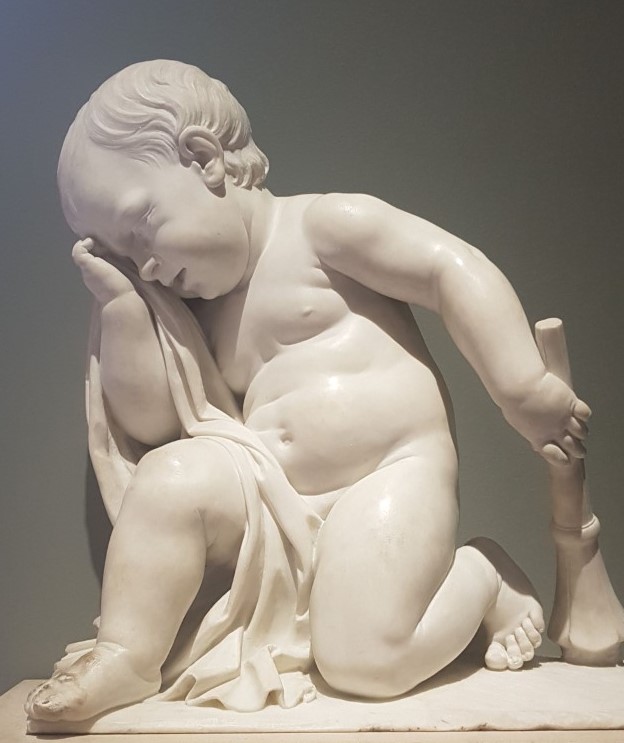 Characters have a past

Donald Mass: “Backstory is less important than most novelists think. If you must include it at all, place it so that it answers a long-standing question, illuminating some side of a character rather than just setting it up”. P. 147, Writing the Breakout Novel Workbook, 2004, Writer’s Digest Books.

Some stories include flashbacks to a character’s past, because of its relevance to something that is happening in the character’s present. For example, Mhairi McFarlane’s Don’t You Forget About Me (2019) includes chapters that describe situations that happened years earlier, and that mirror what goes on in the story’s present.

Other novels offer a life-long development of a character, so that the reader can see how the character grew or changed through time, what challenges were faced and how, and what, shaped the decisions made. This can be seen, for example, in Kate Atkinson’s A God in Ruins (2013).

All characters in stories have a past, no matter how apparently small their roles may appear to be in the plot. Not everything can be written about everyone, obviously, and sometimes choosing to show glimpses of the past can derail the narrative. It’s a tricky thing to deal with and to do without it feeling forced or irrelevant.

While readers don’t need to know everything about every character (and that’s impossible, from a practical side), it’s important that writers know, at least in general terms, what the story before the story was like.

A character’s motivation, the strengths, weaknesses, fears and hopes, the relationships (or lack thereof), and much more, is tied to the past. The writer needs to know what drives the characters, so that there are no unexpected and contradictory turns that lead the reader confused, disappointed or even frustrated or angry.

Hints through dialogue, without making them unnecessarily expository, or through descriptions, can help readers get a clearer and rounder idea of the characters and of their personalities.

Do you have a backstory for each of your characters? How much of it do you include? Do you think it’s necessary for your readers to understand the plot better?