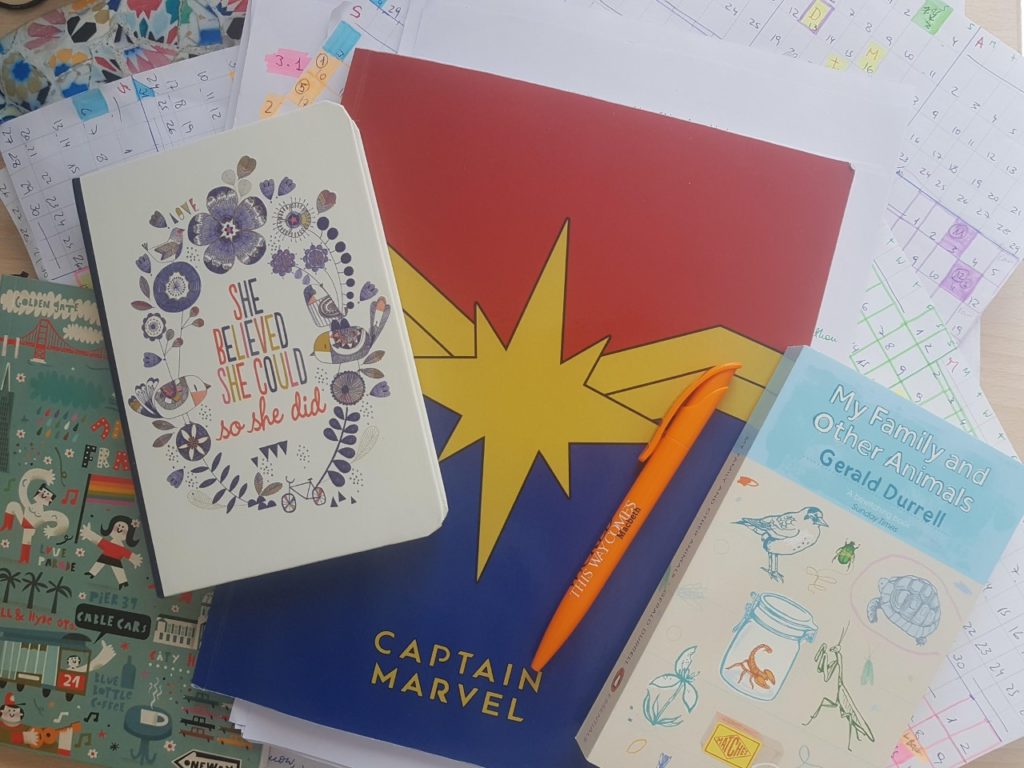 Obstacles faced as a writer

Writing is great. I love it. I can’t not do it. Once the idea settles into my mind, it nags and nags and nags, until it’s been at least outlined.

Is it an easy thing to do?

The first problem is that sometimes I start an outline and the idea dissolves before I’m finished, and I’m stuck with a beginning or a middle, or maybe just with characters floating around, and nothing else.

When I do have the whole outline, I have to find the time to write. Usually the words just burst out of me, but sometimes they don’t. So, I either write the word in Spanish, or the antonym, or a similar concept, and I underline it to check later.

There’s also the matter of wanting to get to a specific moment of the story: maybe a later chapter or a specific scene, but I can’t skip through to it. I make myself wait because if not I know it’ll be close to impossible for me to get back to a previous part. I’m not Type A, but I know that my writing process has to be scheduled and organized if I ever want to finish anything.

There’s also a lot of time involved in research: historical periods, professions, names, geography, biology, animal traits, the evolution of clothes, meanings of words in other languages…The list is unending. It takes time, but it’s necessary if the story is to work and if readers are to have a good, realistic experience (instead of getting annoyed by unrealistic depictions).

Other obstacles? Setting time to work on social media, programmed posts, blog ideas, and keeping up with any and all interactions.

There’s also the financial aspect: there are very few authors who can actually make a living from writing, so I have to work (or study) and prioritize those obligations over what I’d rather be doing (writing).

It can be a disheartening activity, especially if you don’t have a publishing house to back you, an income that doesn’t require you to work full-time and that can help advertise what you do…but, like I said, I can’t not do it.

Maybe, someday, things’ll be different and I’ll be able to focus entirely on plotting + researching + writing, but until that day comes, at least I know I won’t have time to be bored.

What are you passionate about? Are there any obstacles? How do you overcome them?