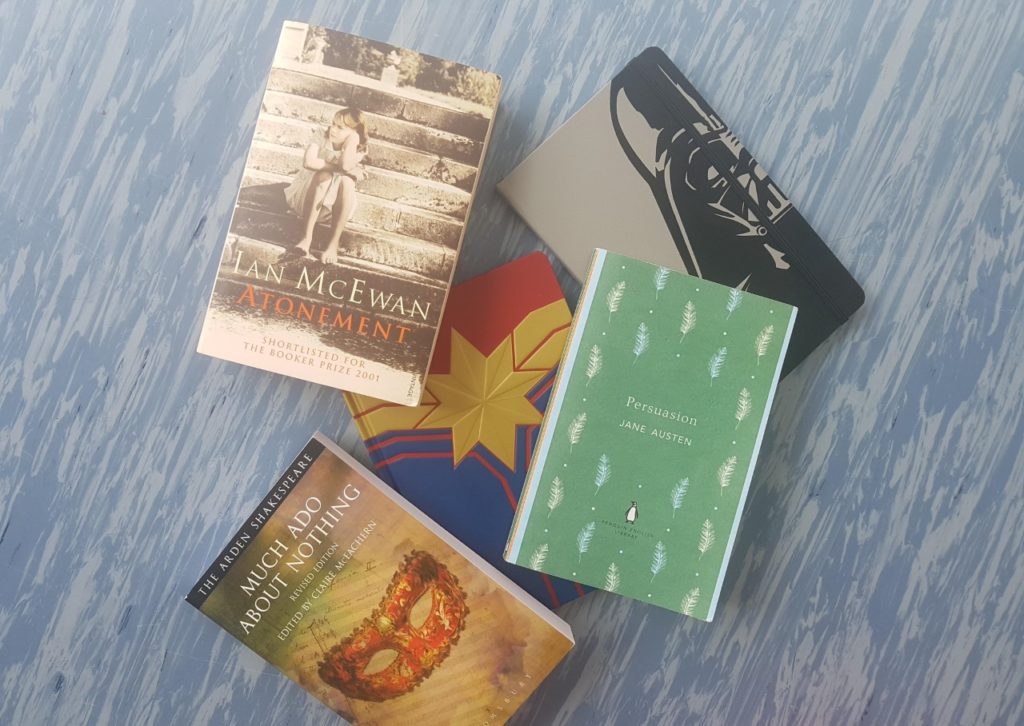 Adaptations can be a tricky thing. From comic books adapted into movies and TV shows, to movies getting the novelization treatment, the diverse media in which a story is presented affects the reader and audience differently.

Sticking to contemporary movies that have been adapted following massive success as books, there’s Harry Potter, The Hunger Games, Twilight, The Godfather, Gone Girl, The Lord of the Rings, The Notebook, The Fault in Our Stars…the list is way too long for this post.

All these adaptations were financially successful as well, and they were generally well-received by audiences. For book fans, some issues may have arisen as characters were dropped, storylines changed or not included, and character development was limited.

Sometimes details are altered that can mean something to book fans but that don’t really affect those who haven’t read the books, like who gives Katniss Everdeen the mockingjay pin in The Hunger Games.

These changes are inevitable, in a way, given that books can run for hundreds of pages while movies are restricted to two hours or so. This can sometimes be translated into more movies for one book (Harry Potter and the Deathly Hallows, Mockingjay, The Hobbit), although this is a financial risk, as audiences may tire because of the wait and decide to skip on the final part or, if the first part doesn’t meet financial expectations, the following adaptation may be cancelled.

Sometimes movies change certain aspects for different reasons (the ending of The Notebook), and other times movies may be based on a book but change big chunks of the story (the Divergent series). While the former can be understood by fans and isn’t usually frowned upon (depending on the type of change), the latter is more rejected as fans feel the source material hasn’t really been adapted, and non-readers may not feel the same attachment to the characters and plot.

There are also creative decisions, like how Joe Wright’s Anna Karenina is set in a theater, that can be liked by the audience or not (I loved the movement and transition of scenes it enabled).

There’s also the question of whether faithfulness to the original text translates well to the screen or not: Gillian Flynn’s Gone Girl is great (in my opinion), in spite of its different narrative levels, and it’s not the only one.

Writing screenplays is something entirely different to writing books, and adapting a novel into a screenplay is a complicated task, to say the least. Do you have any favorite adaptations? Are there any you disliked?