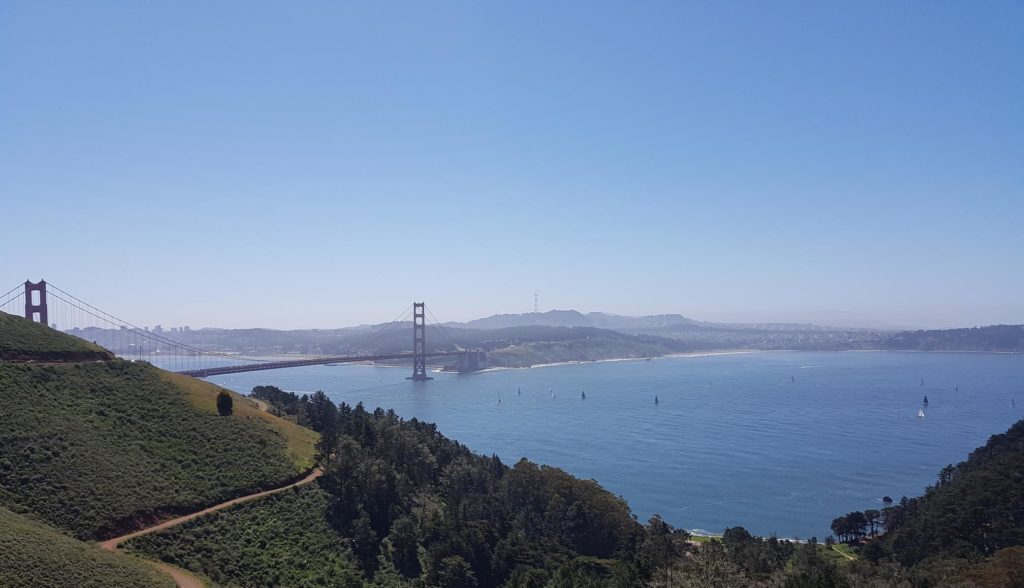 “Bringing to life the world of your novel is more than just describing it using the five senses. A place lives most vividly through the eyes of characters. The unique way in which each one sees what is around him is how the setting itself becomes a character in the story. Think about it: By itself, landscape is unchanging. (Well, mostly.) It takes a person to perceive its differences over time. Delineate those evolving perceptions, and the world of your novel will feel rich, dynamic, and alive”. Donald Mass. P. 181, Writing the Breakout Novel Workbook, 2004, Writer’s Digest Books.

Setting is the time and place in which a story happens. While it’s not necessary to specify the exact information, as it may seemed forced if it’s stated in a dialogue—unless you include it in the summary or you present it at the chapter’s heading—I think it’s crucial to the plot and characters.

Setting is important because cultural aspects will be different depending on where and when the story develops. The clothes worn, the habits the characters have, the food eaten, these are only some aspects affected by setting, as well as the language used, how characters address each other, and, for example, what social mobility entails and if it is an issue or not.

Characters are also affected because it’s not the same being a thirty-five-year-old single woman in 2015 in England than it is in the same place in 1805 (just ask Jane Austen). And it’s different if a woman was pregnant and unmarried a hundred years ago than it is today, unless the place where the story happens has the same traditions, rules and culture now than it did back then.

Before (or as) you’re figuring out the details of your story, you should consider the setting and how it affects your characters. If you have a character who grew up in a traditional environment and fifty years later he or she has moved with their family to a more modern community, how does the character act? Is he or she okay with everything witnessed? Do they adapt or do they keep their mindsets?

You also have to consider how the characteristics of the time in which your story takes place impacts the plot.

For example, as I was plotting The Five series, I decided I didn’t want the same technological advances there are today, which is why that particular story beings in 2007—there were cell phones and computers, but things weren’t as hyper-connected as they are now. I also chose Woodbridge to be in Colorado because of the vastness of its natural surroundings and the freedom it granted the characters.

If you’re writing about real places, sometimes it can be best to write about those you know because you’ll be better prepared to convey the feeling a place gives, what the rhythm is like, and what life is like there.

If, however, you want to venture into a personally unknown but real place, you’ll have to do your research. Wikipedia has information about population, climate, education, public transport, and many other aspects of different places.

I also use Google Maps to get a real view of a neighborhood or town, to see what the houses or buildings are like, if there are parks or shopping malls, and any other detail that could be relevant to the plot or that should be described.

If you’re creating your own setting (Westeros, Hogwarts, Metropolis), you’ll still need to do your research, because you want the descriptions to be detailed enough to feel real for the readers even if there are fantasy aspects to them.

Do you prefer realistic or fictional settings? Is there any historical period that inspires you most? How much time do you invest in research? How detailed are you in your descriptions?