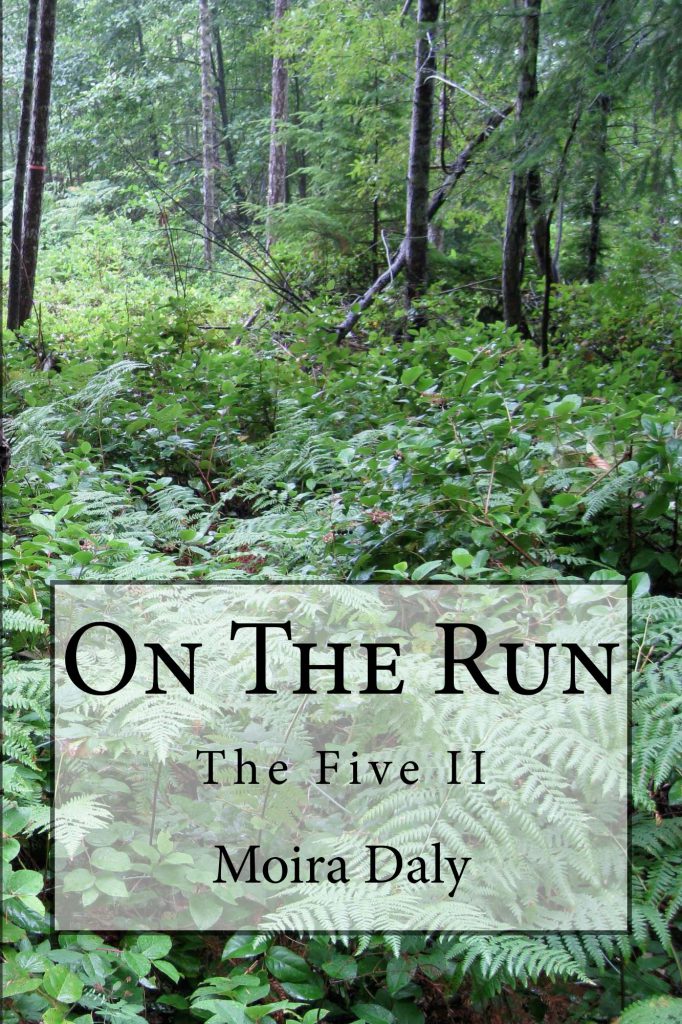 Georgiana Smith is on the run.

Hunted for being one of the Five, she must face the consequences of what happened before she left Woodbridge, as her mother has to cope with the truth of her past, her father needs answers about his wife, Sky seeks revenge, and Henry tries to figure out the distance he feels growing between them. Aidan, Alexis and Ryan are inevitably thrust in the picture as they are all pursued.

Taking a leap of faith, they search for the missing Five, hoping that if they’re all together they’ll have some leverage against the Council and will be strong enough to find out what’s going on and who’s really running the show.

Georgiana also has to fight her growing feelings for Ryan as she does her best to have with Henry what was once there, and danger looms as everyone does their best not only to stay alive, but also to fight for freedom.

How did you come up with the idea for the story?
Starting from the previous novel, once I had the plot thought out, I started writing all the summaries, in general lines, of the sequels. The only thing I knew was that most of the story would happen outside of the school, while the characters were running as they sought a permanent solution to their biggest problem.

Which is your favorite character? Why?
In the second part, I think Georgiana is no longer someone who’s ignoring her reality and becomes more active and central in her life. Although she’s still got a lot to learn, I think she’s more dynamic and lively. And Ava, who makes me laugh.

Would you change anything in the novel?
Maybe I would have given more information about Henry’s, Ryan’s, Aidan’s and Alexis’s families, but it’s not something I regret because I don’t think it’s essential to the story.

How would you sum up the book in a sentence?
The Five meet.

Georgiana looked at her mother—they didn’t want to part. But the plan they had all agreed upon was simple and had to be carried out. Jane was dispensable, Georgiana wasn’t.