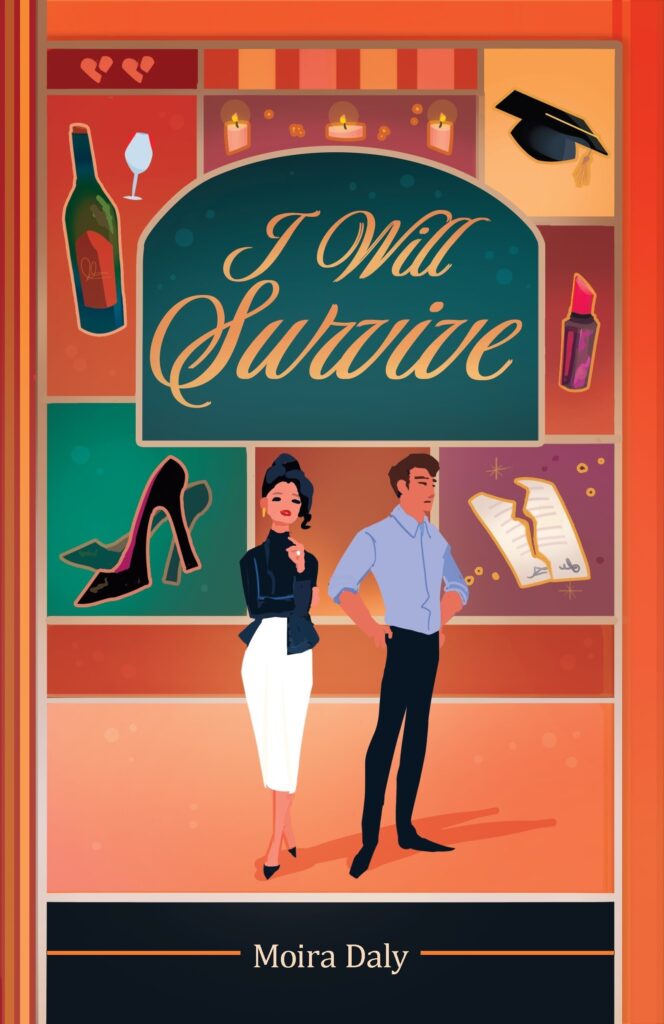 Lauren O’Sullivan’s life is perfect, thank you very much. She’s a successful Law and Urban Planning attorney (graduated from Harvard), she’s got great clothes and an impeccable sense of style, a gorgeous apartment with her handsome and also successful husband Austin, and just when she thinks she’s about to go on a surprise holiday with him to celebrate their tenth wedding anniversary, he drops a shocking request: he wants a separation.
Alone for the first time in ten years, Lauren has to deal with her mother and (former?) mother-in-law, both of whom prioritize others’ opinions over what Lauren wants, a moral issue at her firm that sets her against Garrett Greenberg, an irritating (and, admittedly, handsome and quite good) attorney from an NGO who looks down on her, an older sister who tells her to put her marriage above all else, and a few secrets from her past that have been haunting her for a long time.
Can Lauren and Austin get back from their separation? And after he calls her, will she actually want to? At least Lauren’s got her group of friends to support her, no questions asked.

How did you come up with the idea for the story?
(This answer is for all four books, so yes, you’ll just read the same thing four times if you’re interested.) I can’t remember the exact moment or idea, but I know it started in 2019 in London, when I went to a bookstore with a friend (she’s not into books, she was there for me). Not long after, the Saturday lunch scene appeared in my mind, and after a few weeks, I got to see the four friends in a very distinct way. And then, plots popped up as well as secondary characters, and I got to writing.

Which is your favorite character? Why?
I’d have to go with Lauren: she’s hardworking, driven, and absolutely unapologetic about the fact that she goes after what she wants. I also have a soft spot for Kacey, for some reason.

Would you change anything in the novel?
I would’ve definitely liked to include meditations or more cases where I could show Lauren owning her promotion, but I didn’t want it to become a trial dramedy (or something to that end). But it’s definitely my biggest regret (even if it isn’t fully a regret).

How would you sum up the book in a sentence?
Lauren’s life is perfect until it’s turned upside down and she’s the only one who can right it again.

I’m an organized person, I thrive in controlled environments, I appreciate being able to anticipate things, and I will make no apologies for it.