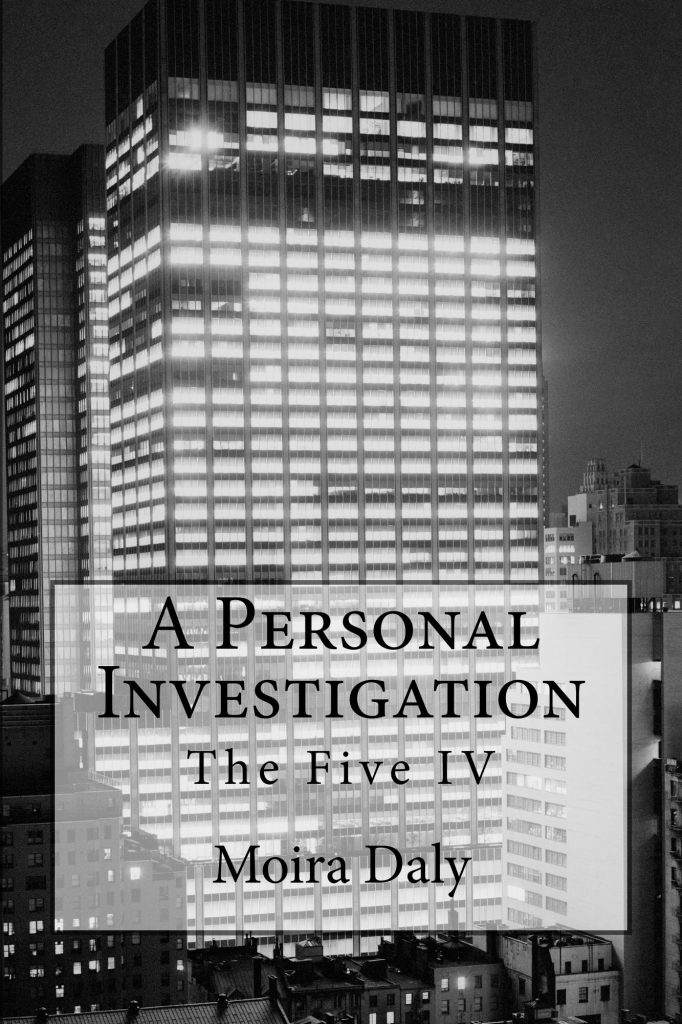 After facing and overcoming threatening situations, Georgiana is back at school ready to face the last stretch of her sophomore year. But what were meant to be a few weeks of studying for exams and of having a semblance of peace, turn into days of unexpected chaos when the possibility of finding Ryan’s mother becomes very real.

Georgiana, Ryan, Sky, Henry and unanticipated—and reluctant—allies must get together to get answers as they hope to find Delia still alive. Some questions lead to information that shatters Ryan as his whole life is shown to be nothing like what he thought it was, and personal identities clash with goals as the weres look for the truth they need to find.

In the fourth book of the Five, even if the Council’s pursuit has ended, personal conflicts still abound for weres whose whole lives, and everything they’d believed to be true, come into question.

How did you come up with the idea for the story?
From the first book, when I thought about Ryan and his biggest conflict—his mother’s disappearance—I knew there would be a whole part for him and his search.

Which is your favorite character? Why?
I think that Ryan is both vulnerable and strong, and Sky, whose active and dynamic attitude I think is great.

Would you change anything in the novel?
I would have liked to include more of the Five as a group, but given that this book’s problems are more personal and specific, I found it hard to do.

How would you sum up the book in a sentence?
Ryan finds out his mom is still alive—and that his reality is far from being what he knows.

Ryan only had one name to help him get to his mother,
and he had no idea of who it belonged to.