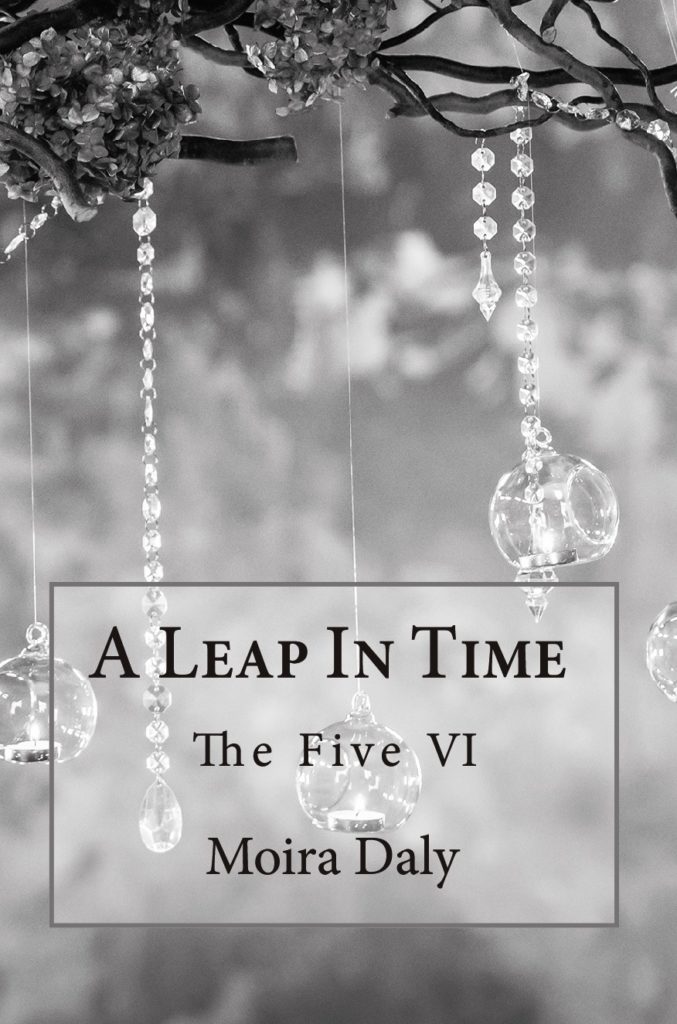 Now that she’s back in America she has to figure out what to do with her life, while rumors that weres are getting restless to reveal their nature to humans get louder and louder. The message can’t be ignored as attacks start taking place and the possibility is closer to becoming an unavoidable reality.

The whole community is reluctantly thrust under the limelight, leading to characters facing the past, making difficult decisions, and trying to achieve a peaceful ending to the problem, while a bewildering revelation following a loss makes them reconsider everything they’ve ever known.

In the final book of the series The Five, the characters must face their biggest and most dangerous challenge yet, as the comfort and safety of their world is shattered and they have to face truths they ignored and they must find a way to avoid more than one deadly confrontation.

How did you come up with the idea for the story?
I started writing this series almost ten years ago, and as I grew, I knew I wanted the characters to grow, too. So I decided to write about what would happen if they parted ways and met again a decade later. I also loved the idea of weres wanting humans to know about them—given how quickly technology is developing, it’s not far-fetched to think it would be a problem to them.

Which is your favorite character? Why?
As usual, Ava has a special place in my heart because she has some of the funniest
quips. But I think that this book shows how far they have all come, how they’ve
changed, and how they have adapted to the many problems they’ve faced.

Would you change anything in the novel?
I don’t think I’d change anything—but I’d love to revisit this world sometime. The ending is fairly specific, but there is a new universe that opens up, and it’s full of possibilities.

How would you sum up the book in a sentence?
The Five spent years apart; they have to get together again, this time because weres want humans to know about them and they’re pretty adamant about it.

But even if physically she was almost the same, ten years had meant many changes,
some expected and others not, some welcome while others not.