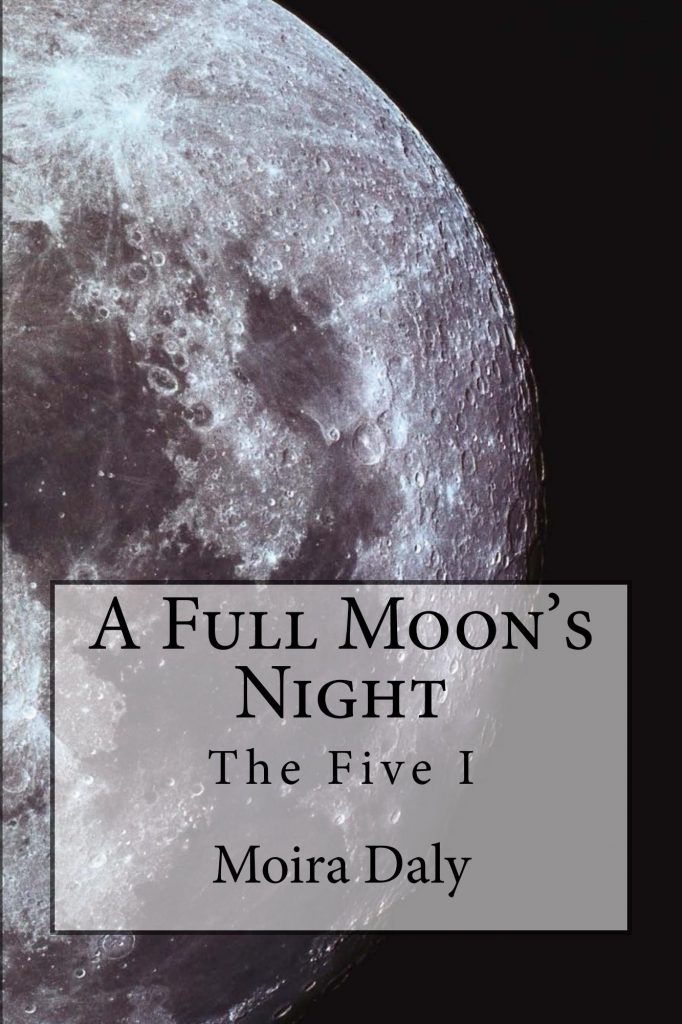 On her sixteenth birthday, Georgiana Smith learns the truth about who and what she is: a were animal.

As she gets to meet and know more about the family she ignored existed and spends time in the new world she discovers she belongs to, she’s told she’s one of the five weres from a prophecy thousands of years old that states that the Five, white were mixes, will take over the Council that rules over weres. Georgiana will have to open up to and learn to trust again as she leaves heartbreak behind, but she’ll also have to face dangerous situations when threats take different forms and her suspicions aren’t unfailingly accurate.

The first book of the series The Five starts with Georgiana’s journey as her life is changed forever.

How did you come up with the idea for the story?
I don’t remember what I was thinking of, but suddenly I thought about the main character (Georgiana Smith), locked in a not particularly big cage, warning her captor that because of the full moon something bad was going to happen.

Which is your favorite character? Why?
Each of them have qualities and defects: Georgiana is brave, but she is also a loner and has trust issues. Sky Woodsworth is very intelligent and creative, but she’s also rash and sometimes it can go against her. Henry Fitzgerald is very respectful and kind, but he isn’t very empathic. Ryan Forde is withdrawn and melancholic, but he also has a sensitive and emotional side he starts to share.

Would you change anything in the novel?
No, I think it’s a good presentation of the characters and that the plot flows.

How would you sum up the book in a sentence?
A sixteen-year-old girl discovers there are people who can turn into animals; she’s one of them.

Georgiana opened her eyes and stared at her body. She was covered in white fur,
and her hands and feet had become paws. She tried to talk but all she could accomplish was a soft howl. Again. Again?