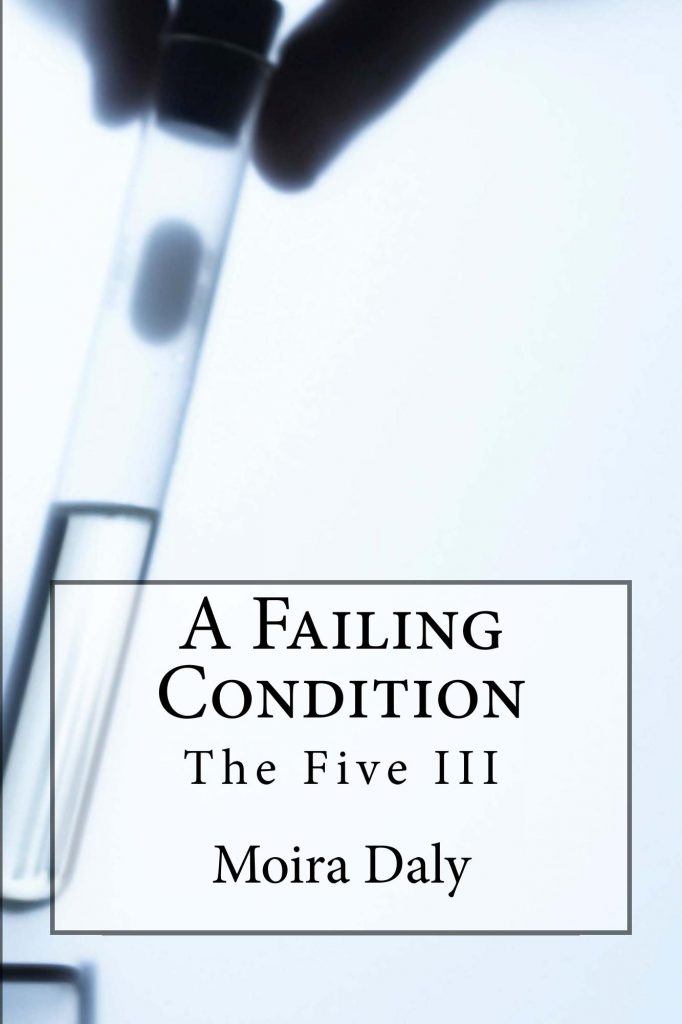 Following the objectionable actions of the Council, the Five are no longer hunted and they appear to have found some semblance of peace. While dealing with the pain of losing loved ones, Georgiana, Sky, Ryan, Aidan, Alexis and Henry try to get back what sense of normality they can get.

But peace isn’t possible as Aidan returns sick from a visit to his parents, a situation that is strange because weres aren’t meant to be sick, least of all the Five.

Other students show symptoms that can’t be attributed to any known and treatable disease, Georgiana is attacked, Sky must face her demons, Ryan tries to deal with the search for his missing mother, and Henry starts a new relationship that Georgiana is uncertain of. And no matter how hard they try to get to the bottom of things they must all deal with the past before they are able to face the issues that arise.

How did you come up with the idea for the story?
While I was summarizing the novels before I started writing them, I wanted the characters to have a bit more of peace after everything they’d been through in On the Run. Of course, they have conflicts and obstacles to overcome, but I wanted certain facets to become more usual.

Which is your favorite character? Why?
I think Aidan has a considerable growth throughout the novel, and while he’s still shy and quiet, as the relationship between the characters develops he expresses himself more and has a more important presence. And Alexis, who’s willing to do anything and everything for his friends.

Would you change anything in the novel?
I would have liked to have Ava and Sora more involved, but I was also limited by the setting of most of the story (the school).

How would you sum up the book in a sentence?
Aidan shouldn’t get sick but he does, and someone’s guilty.

Neither was fond of this idea, but they saw that Aidan wouldn’t pursue matters further.
It wasn’t in his nature.