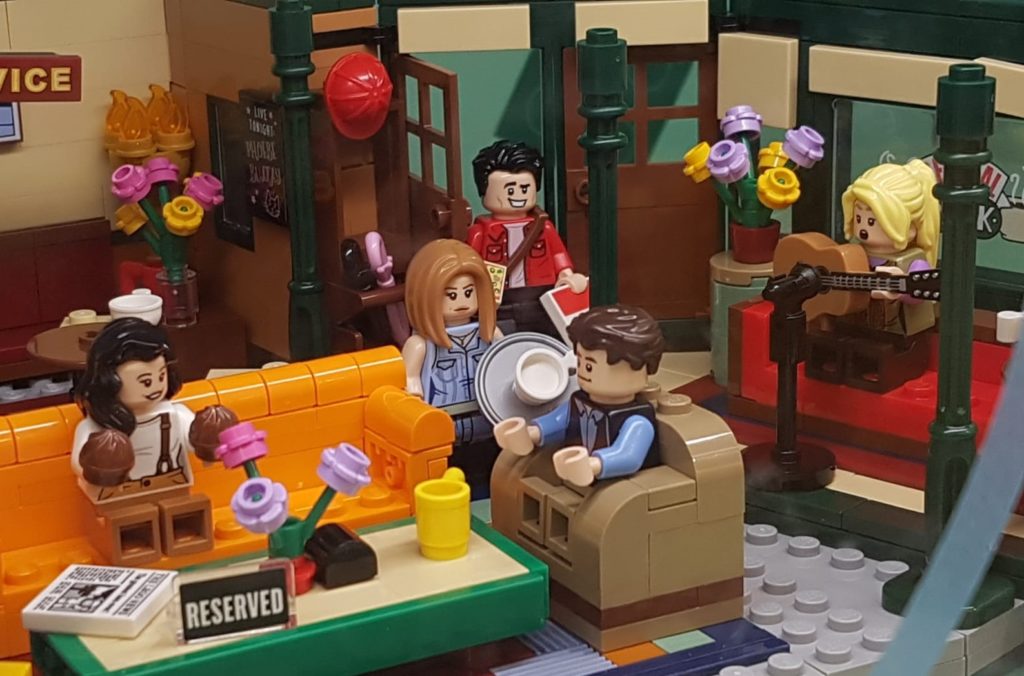 I’m a Leo. I’m (somewhat, sometimes) proud. I’m bossy and am usually the one giving orders or taking care of details when doing group projects. I like being responsible, having responsibilities, and taking on challenges.

I’m also not always the best at asking for advice.

As I’ve written about before, even if writing (in my case) is a one-person kind of passion, other people are involved in the whole process, and I’m not just talking about proofreaders or draft readers.

One of the biggest challenges I face when in the mid to final stages of publishing a book is working on the inner design and deciding on and making up the book cover.

I’m not the best at either of these. The former, because my eyesight grows tired and after a while I’m not sure of what’s acceptable and what isn’t. I still take care not to leave widows and orphans, because they stand out a lot and I don’t like them at all.

The book cover I find challenging for a few reasons: I’m usually drawn to more than one picture or, on the opposite, I can’t find any I like. I’m also torn sometimes between choosing an image I like (just because I like it) than choosing one that could perhaps be more fitting (but I don’t like as much).

Cover fonts can be tricky as well, and I’ll admit outfront I like traditional, simple ones that can be easily read. While I appreciate ones that have more flair and I think they’re stunning and eye-catching, so far, I haven’t found one that I think could be in sync with my novels.

This is only one aspect of publishing I’m oversimplifying, and as you can probably tell, there are many times I’ve asked for advice (and there are countless more I didn’t but should have).

If you’re being published by a publishing house, then this doesn’t apply to you (that I can think). But if you’re going the self-publishing route, from positive and negative experiences I’ve had, I’d suggest asking for advice on the following:

There is a lot of help you can get online from forums, where other writers ask for and give feedback—don’t turn your back on this possibility. I’ve been on enough forums to know that the people who comment on them will be honest and straightforward, and whatever criticism they give will be constructive.

All three are up to the writer.

Who do you ask advice from? What sort of advice do you ask for the most?