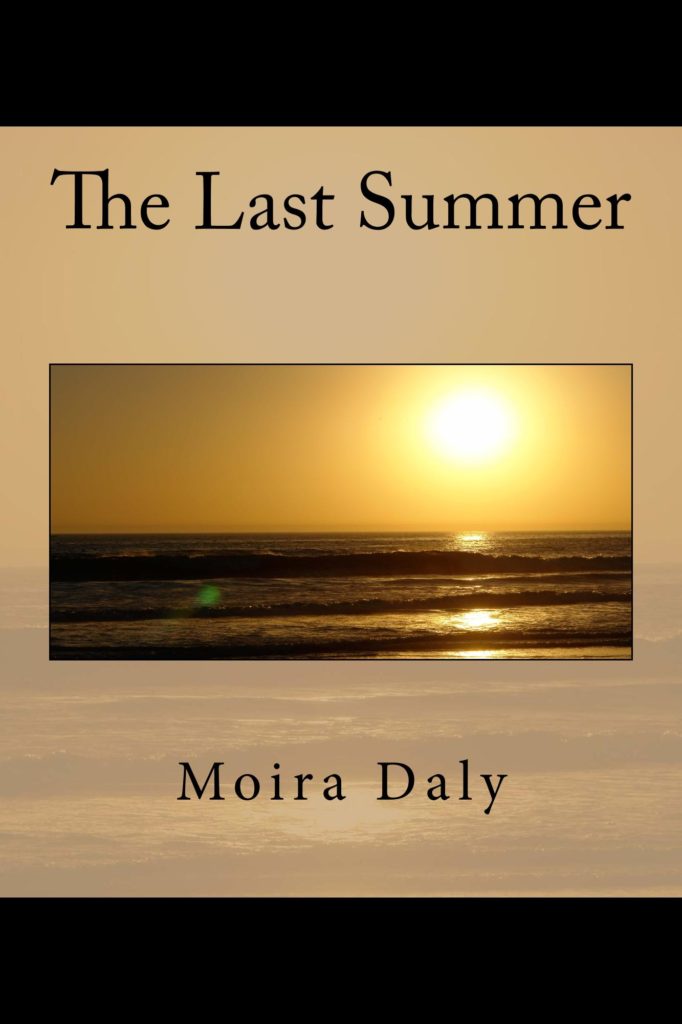 About The Last Summer

As I’ve mentioned in previous posts, ideas for stories usually pop into my mind in what I call “brain farts”. I sometimes get a flash of a chapter, or a character doing or saying something, and after I let that segment brew in my mind for a bit, I grab a pen and outline the plot.

For The Last Summer (2016), that initial idea came in the form of the prologue: a gorgeous house in the Hamptons, a warm, beautiful day, and five dead friends (don’t blame me for the bleakness of my subconscious, I don’t decide what these images are).

After that scene popped into my mind, I started working on each of the five girls, instead of writing the plot outline right away. I needed to know who they were, what they were like, what their families situations were like, what their deepest secrets were, and how the dynamics worked in the group with their differing personalities.

I guess that, given how the story begun from a place that wasn’t the plot, it was sort of inevitable that it would end up becoming a character-driven and –focused book.

As I wrote, read, edited and re-read the novel, I was drawn to the characters more and more, which is why the investigation itself ended up being a subplot, in a way, even if it is what kicks off the story.

I’m aware that the reading experience with The Last Summer isn’t exactly usual, and I considered changing a few things while I was editing it. I thought about making it chronologically linear, but with so many characters involved, and with the five girls going through such specific issues, I believed it could be a more confusing experience.

I also thought about the possibility of giving the story more closure—but I also wanted the readers to decide the ending of the novel, and a particular character’s fate. At one point, I even thought about “getting rid” of one of the girls, but I couldn’t decide on one that wouldn’t affect the others.

Phoebe is passionate, creative and impulsive; Tallulah is sweet, kind and optimistic; Magnolia is gutsy, brave and resilient; Jade is compassionate, intelligent and strong; and Ramona is restless, fun-loving and spirited. As a whole, I knew there would be an impossible void to fill if one of the mas gone.

So, this is how The Last Summer came to be, and why it is the way it is. My first dive into a murder-mystery, new adult, character-driven novel.

Don’t forget to drop any comments or questions you may have, or if there’s anything in particular you’d like me to write about in a post.