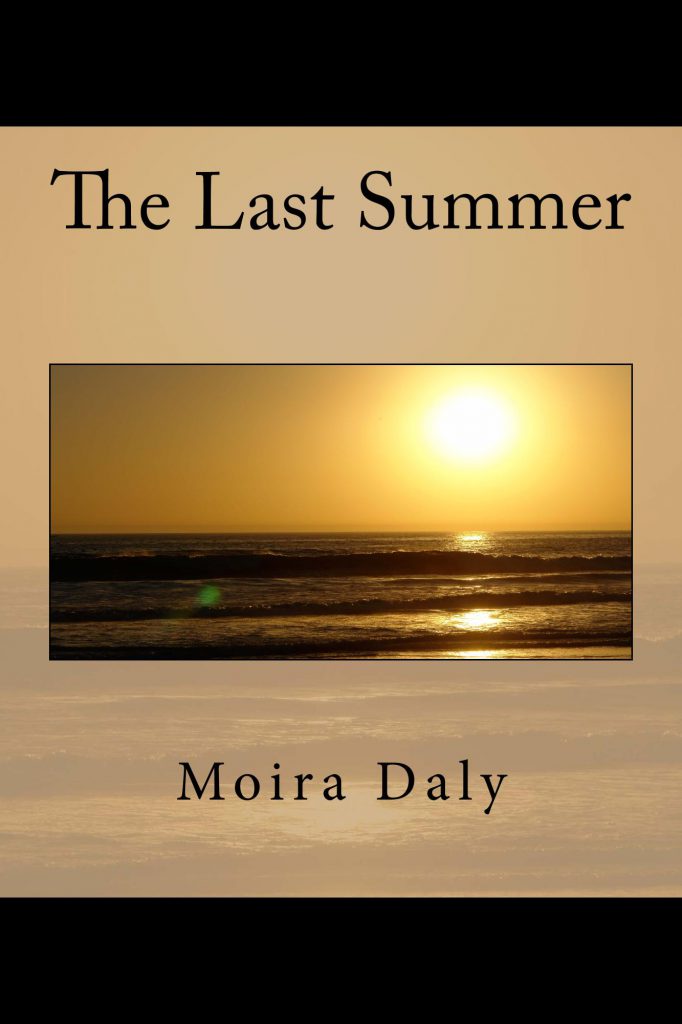 Phoebe Rollins, Tallulah Jones, Magnolia Hill, Jade Williams and Ramona Stanton seem to have it all. But fireworks mask the sound of the gun as it goes off, and the five girls are found, blood puddling on the floor, their lives lost because of the past.

What appears to be a simple answer becomes more complex as the girls’ pasts are revisited, friends and family are questioned by impatient det. Aubrey Carmichael and long-suffering det. Ronald Stevens, and evidence is brought forward that points in different directions.

How did you come up with the idea for the story?
An image popped into my mind: five friends, dead, in a summer house. Afterwards, the detectives showed up, some of the characters’ details, and that became the prologue. First I wrote each character and once I had them fully thought out, I wrote an outline of the plot, although I always knew who was the guilty party.

Which is your favorite character? Why?
It’s a hard choice; each of the main characters has distinctive features and great qualities, as well as certain defects. I can relate to all of them, although none of them are based on me or on anyone I know.

Would you change anything in the novel?
No. I know that it’s a non-linear literary style as is usually read, but I like it because I’m able to delve deeper into each character without it being confusing.

How would you sum up the book in a sentence?
Five friends die; why?

The shots and the screams had been muffled by the fireworks that had lit up the sky and had boomed all around, celebrations of Independence Day. Crimson puddles spread under them with every passing second. The fridge beeped, but no one closed it. Cell phones buzzed but weren’t answered.