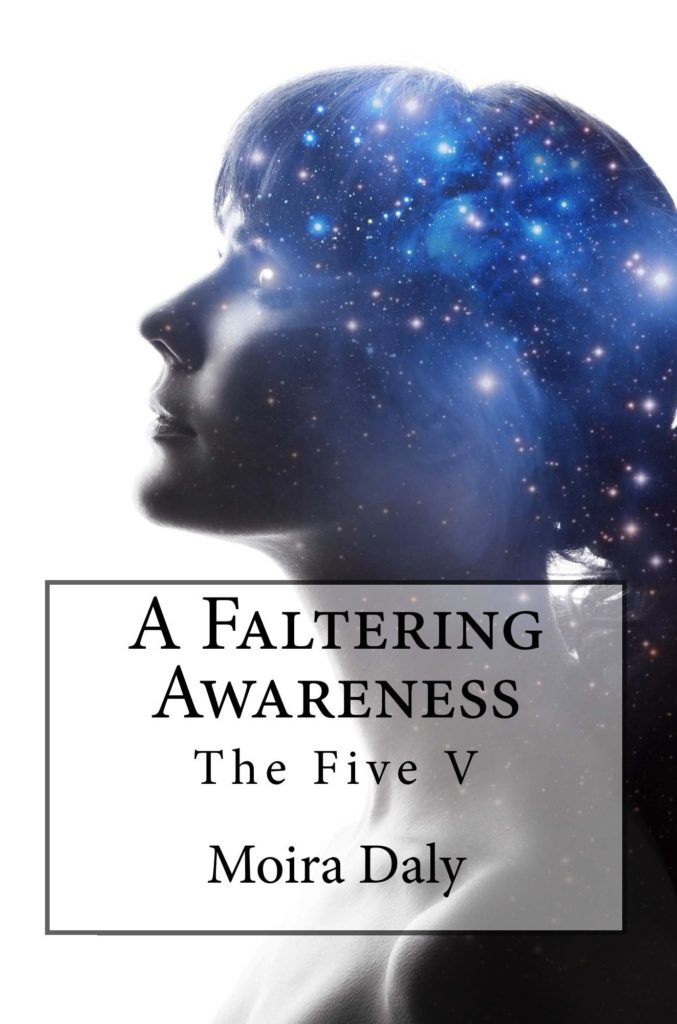 Georgiana Smith’s drama free summer could only last so long, considering were animals are in discussions to welcome were insects into their community, and politics and personal issues become intertwined as decisions have to be made.

As the Five, now accepted beings of their society, are asked to help some of the Council representatives who welcome their support, they are attacked, causing an at first irreparable damage that changes the course of everyone’s lives.

Georgiana, along with her friends, must not only try to figure out who she was was, who she is, and who she wants to be, but must also figure out what her place is in a society that is at times accepting and at other times violent and cruel.

And a string of murders brings weres together and tears relationships apart as the Council tries to keep matters from escalating, while the Five find themselves in the middle of the situation, whether they want to be or not.

How did you come up with the idea for the story?
Given that the moment of the story finds Georgiana and her friends in a more routine and calm time of their lives, I wanted to show some of society’s issues. This gave me the opportunity to expand the were universe, as there’s the addition of insects. Besides showing the issues that arise from the merger, I also wanted personal conflicts.

Which is your favorite character? Why?
Sora and Ava have small turns where they shine, and even if they both try to keep low profiles, they are two of my favorite moments in the whole series.

Would you change anything in the novel?
I don’t think so; I like the fact that the Five are united and that they get to spend more time together; besides, I think that the background mystery is well built regarding the impact it has on the society, as well as its resolution, and I feel that there are two rhythms in the novel that complement each other.

How would you sum up the book in a sentence?
The Five are involved in society’s politics and the consequences have more impact than they could have imagined.

Georgiana could tell weres were closing in on her. Ryan was running towards her,
but she knew she’d have to fight on her own until he reached her.